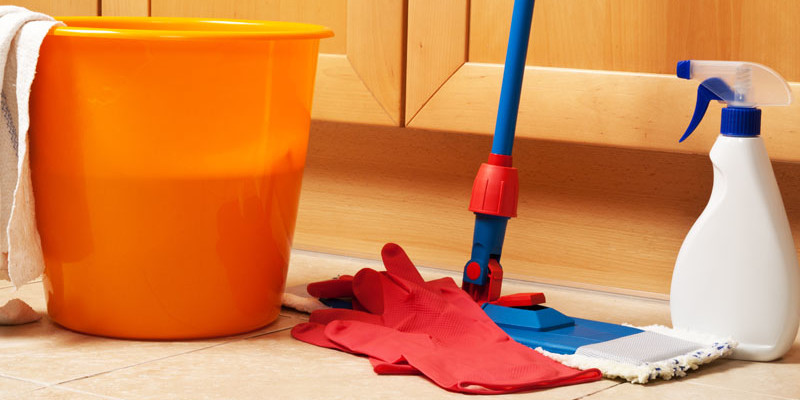 Of course, you are paying for the housecleaning services of part-time maids from Merry Maids and your realistic expectations of a clean, clutter-free home are understandable.  But these are not reasonable reasons to be jerks to the housecleaners assigned to your home either! Keep in mind the Golden Rule – if you want to be respected as a client and, thus, enjoy satisfactory results, then you must respect the housecleaners and their work.

You may have hired the housecleaners to clean your home but that does not mean that they have to clean your bodily fluids – mucus, saliva, urine and feces, and menstrual blood, much less sexual secretions – as well. You should ideally clean up this type of mess not only for your own self-respect but also for your respect to others.

Keep in mind that housecleaners are not your full-time employees at your beck and call. You have to respect their time by letting them clean at the agreed time and for the agreed duration, instead of canceling or asking for their services at the last minute. You are not only being a jerk but you are also throwing a monkey wrench into their plans, especially when you start spreading the word about their so-called inefficiency just because they refused to clean your home at a moment’s notice.

Here’s a commonsense tip: Don’t expect the housecleaners to clean your home at half the time it takes you to finish the job, which also applies to doing the laundry and ironing the clothes. While professional housecleaners usually have formal training in their jobs, you have to remember that they are also human beings with limited amount of limbs and with limited uses for even the most advanced household appliance.

Or to put it another way, housecleaners are not fairies with wands that they can brandish about and voila! You have the cleanest home ever. You have to set realistic expectations about the number of hours it will take to clean your entire house as against cleaning just your kitchen and bathrooms.

You must also avoid immediately pointing fingers at housecleaners when it appears you have lost something in your home, particularly when you don’t have an organized home (i.e., everything in its place and a place for everything) in the first place. You may not like it but you have to establish a certain level of trust with your housekeepers especially when they come from reliable cleaning companies, such as Merry Maids and Molly Maids.