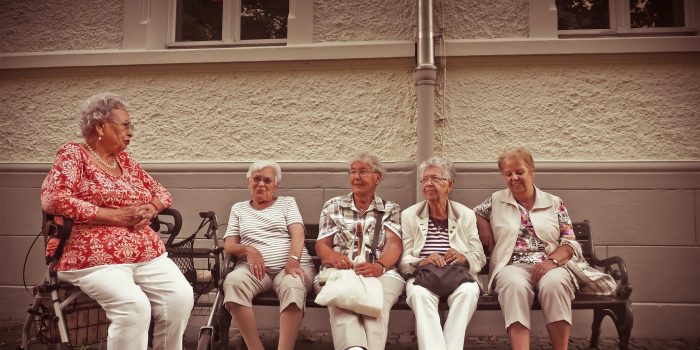 Senior citizens, or elderly people, are more prone to accumulation of possessions for a wide range of reasons including depression, strong memory associations, and fear of loss. Aside from the possessions gained during their younger years, seniors also have to deal with the daily influx of various bills, junk mail, and newspapers.

The result: Seniors are likely to be overwhelmed by these odds and ends, especially when they are already dealing with physical, emotional, and mental issues.  Fortunately, seniors and their concerned relatives can use cleaning services in making for a cleaner and tidier – and a more livable – home! Here’s what you may want to know.

Acknowledge the Reasons for Hoarding

Every person who accumulates possessions to the point where nothing is thrown away, a condition known as hoarding, has his or her own reasons. Among seniors, the common reasons include physical limitations in cleaning the clutter, loneliness with their possessions replacing companionship, and anxiety about property loss in their old age.

Whatever the reason, you have to acknowledge two things: first, there’s a problem that should be addressed; and second, there are reasons for the behavior that should be respected before these can be resolved. Keep in mind a compassionate attitude is a must for dealing with seniors in general and hoarders in particular.

Act on the Issue

But don’t act in a rash and brash manner because there can be a backlash, such as when the senior becomes even more resistant against the idea. You can keep these tips in mind:

Seniors aren’t the grumpy old men and women so often portrayed on movies and shows. Instead, they are human beings with needs, feelings and reasons for their actions, which others are well-advised to respect.